Skip to main content
It looks like you're using Internet Explorer 11 or older. This website works best with modern browsers such as the latest versions of Chrome, Firefox, Safari, and Edge. If you continue with this browser, you may see unexpected results.

The Commonwealth of Australia was formed in 1901. Australia is a federation that is both a representative democracy and a constitutional monarchy. The Australian government consists of three arms: Parliament (legislature), Australian Government (executive), and the judiciary. 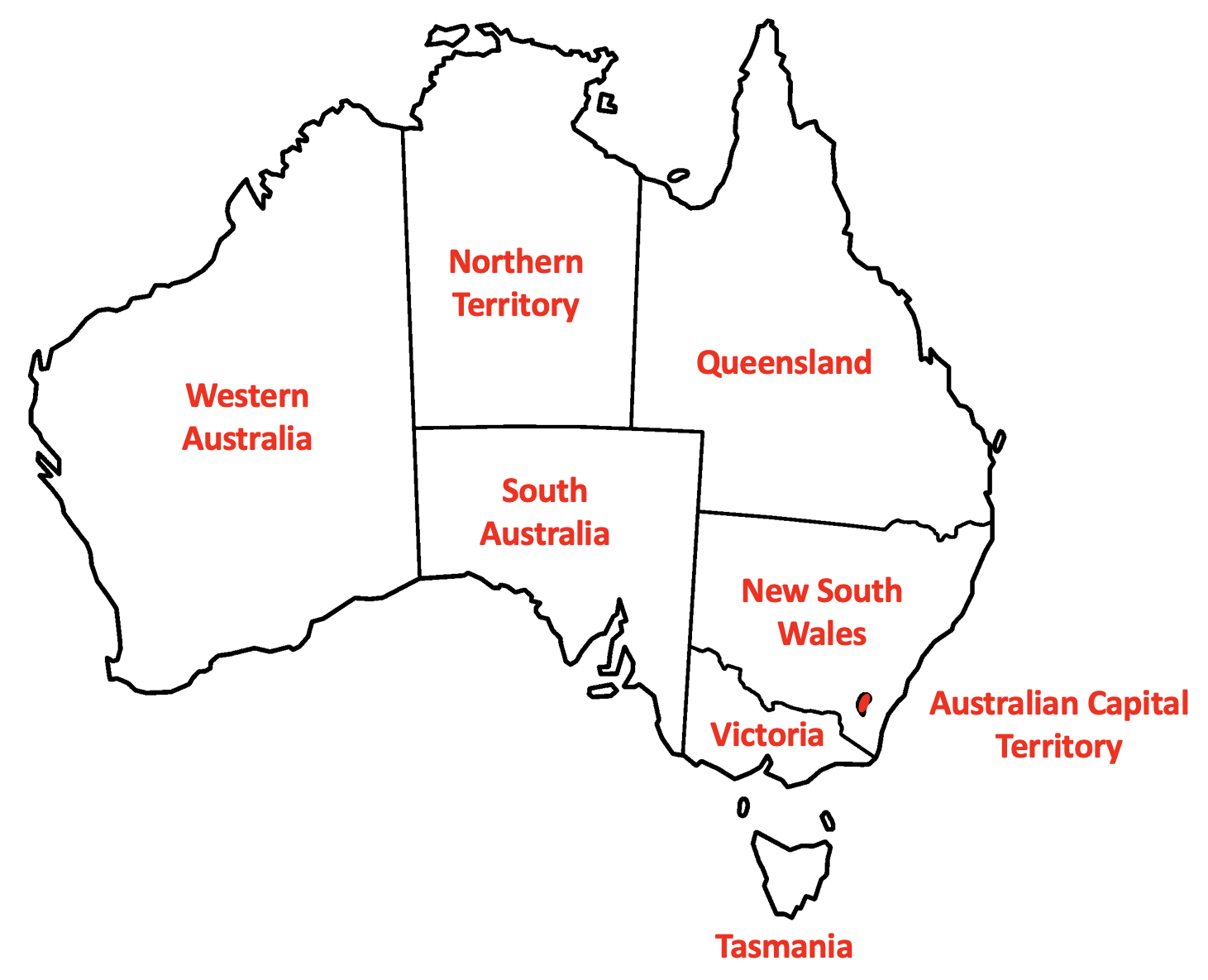 The Commonwealth of Australia consists of the Australian continent (mainland), Tasmania, and other islands. Australia has six states: New South Wales, Queensland, South Australia, Tasmania, Victoria, and Western Australia. Additionally, the Australian Capital Territory and the Northern Territory are two Australian territories that have a limited right of self-government and thus are often treated like states.

The national language for Australia is English, which makes it easier for the U.S. legal researcher to find Australian legal materials. However, keep in mind spelling variations between Australian English and American English when conducting keyword searches for materials:

Country profiles are helpful sources to familiarize yourself with the culture, economy, and political system of another country.